Brad Pitt and Tony Laumberg Are Coming to Ulverstone!

Brad Pitt and Tony Laumberg Are Coming to Ulverstone! 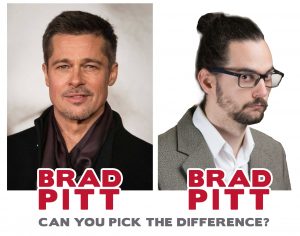 Tony has written and produced 6 short films in addition to a number of optioned screenplays. He has received 4 development grants to write screenplays from the Australian Film Commission and the NSW Film and Television Office.

As if writing prolifically on the trials and tribulations of lawyers (HA!) was not enough, Tony somehow finds time to run his own legal practice in the Sydney coastal suburb of Rose Bay,
just a stone’s throw from Bondi Beach!

Get your admission to the public gallery. 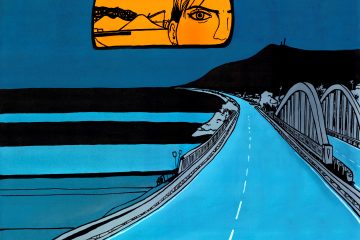 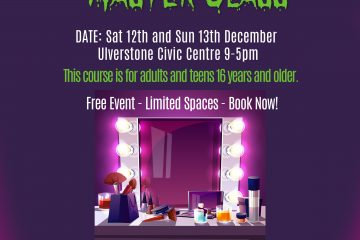 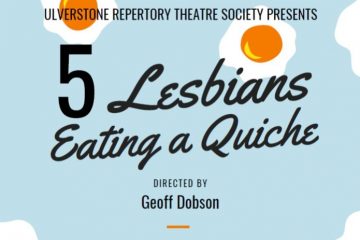